Automation is a fabulous thing. It built the first affordable cars and has paved the way for driverless vehicles.

Across the world, automation is enabling businesses to do what they do - brilliantly. From coal mining to milking cows and delivering our Amazon shopping.

To prove my point - here's a list of some of the best/craziest/most practical uses of automation from across YouTube.

In 2004 only a few hundred South Africans were receiving treatment for HIV/AIDS. Today, with the help of automated dispatching that number has climbed to over 2 million.

Waiting times for antiretroviral drugs in the busiest clinic in South Africa have been reduced from 4-5 hours to less than 30 minutes. Beating out traditional automation myths, the pharmabots (see what I did there?) have doubled patient volumes and reduced staff requirements (along with allowing for more advanced stock control).

It's all about using technology to get people the care they need. The next step is to provide dispensing ATMs to those that need chronic care so they can access their meds after hours.

Automated Teller Machines are a great example of automated processes. We know them by a variety of names across the globe from a 'hole in the wall' to a 'cash machine'.

As far as I'm concerned, these things are pretty magical. You put in a plastic card, punch in your pin and cash pops out.

The truth is (obviously) that the processes and workflows that make the machine work are a bit more complicated than that. The machine accepts your card, reads the magnetic strip and checks the validity of your card and account against your pin number. It then communicates to your bank to check your balance and limits, offers withdrawal options and counts and delivers the cash.

It’s a piece of tech we use every day.

Grocery shopping is my least favourite chore, so this one is right up my street. Ocado is a British supermarket with a difference in that they don't have any stores. They operate completely online.

Based in a giant automated warehouse (the largest of its kind in Europe) the Ocado Technology division develops, implements and maintains their own operation software. And it's some pretty clever stuff.

Ocado can control and automate over 5,000 elements within the warehouse at any one time. Their software operates conveyors and moves cranes around at 20 km/h. A single zonepick (packing area) has the same turnover as a traditional supermarket, and is operated by just 9 people.

Anglo Coal in South Africa is using automation to operate and optimise coal production. The mine produces 5 million tons of coal a year for fuel generation.

Anglo can control the flow of raw ore from tip to processing plant along its 11.5km conveyor belt. They can also monitor and optimise production to reduce contamination, ensure consistent coal size and maintain coal moisture levels.

A single person is able to keep an eye over the whole operation from a central office and direct teams to repair resources where it's needed most.


5. Feeding, Milking and Mucking Out Cows

This little robot pushes around cow feed 12 times a day. And the cows love it. The more they eat, the more milk they produce (work which is also done by a robot). Handily, the job everyone least likes doing is also automated - cleaning out the cow stalls.

Automation lets this coop in Germany keep and milk their cows, monitor milk production, and keep an eye on the health of the animals. It also turns out that less human intervention is better for the cows.


6. Picking up Recycling in your Street

Put your recycling bin out and this robot arm, connected to a recycling truck, comes to pick it up.

Let's be honest - who wouldn't want to give this a go? Driverless cars. Back 2 the Future may have scripted hoverboards but we've gone straight to automated cars. What's next? Flying trains?

GPS and lasers are used to identify where exactly the car is and what is around it. The software that operates the car is so sensitive it can detect when a cyclist raises his arm to indicate a direction change.

Check out the below video for more info, and to have a look at how the real world is seen by an automated car.

Forgot to lock the door when you left the house? No problem. Just ask your house to do it for you.

In this example the android operating platform has been hooked up to control an entire house’s electrical products, from the door lock to computer, TV and even a popcorn machine.

This rock 'n roll styled video shows how robots are used to paint cars on the production line. They even have robots that open doors and lift bonnets to make sure no spot is missed.


10. Drones to Deliver your Amazon Order

Nobody wants to wait for the goods they just ordered online. Thankfully that's no longer a problem with the Amazon delivery drones.

This little piece of nifty tech is still in the R&D phase in the US and obviously comes with loads of questions such as 'how far can the drones travel' or 'what about weather conditions' etc. But check out this video of a test run.


Well there you go. Some pretty great examples of automation from across YouTube to prove that it is allowing us to innovate beyond expectations. For more information about automation in general, the why's, where's and what's, head over to "Everything you Need to Know About Business Process Automation".

Got another great example? Let us know in the comments below. 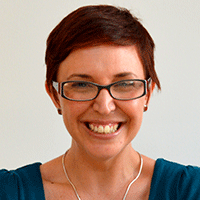 I’m a Marketing lover that believes in affecting inbound marketing with great content and beautiful design. I also love Pizza and Coffee - in no particular order.

The Next Big Thing in the Age of the Machine, is People 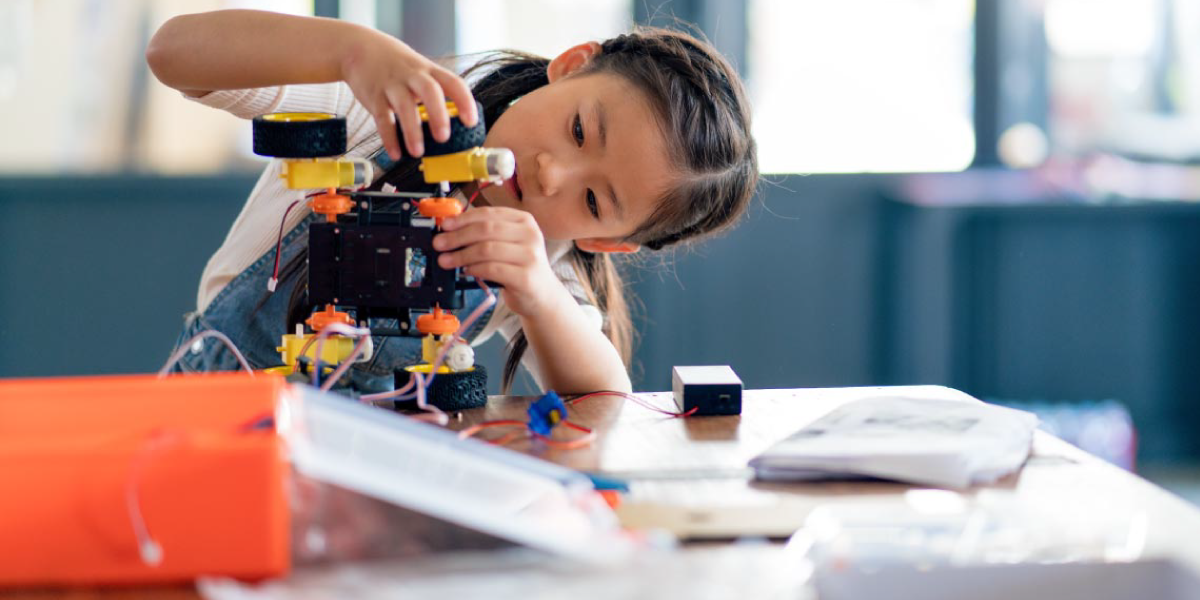 Why Everyone Should Understand Software and its Capabilities